XDS-I based medical image and report sharing networks are becoming a reality. Unfortunately, legacy PACS cannot participate in these emerging networks as they do not support the required IHE profiles. DeJarnette’s xDR provides an easy solution to this problem by acting as an XDS-I gateway for legacy PACS. xDR is a software solution suitable for any size health care facility and is PACS and HIS/RIS agnostic. xDR employs DeJarnette’s Context Management* feature so that foreign exams pre-fetched or retrieved from other facilities can be localized to match the requirements of the local PACS and RIS. 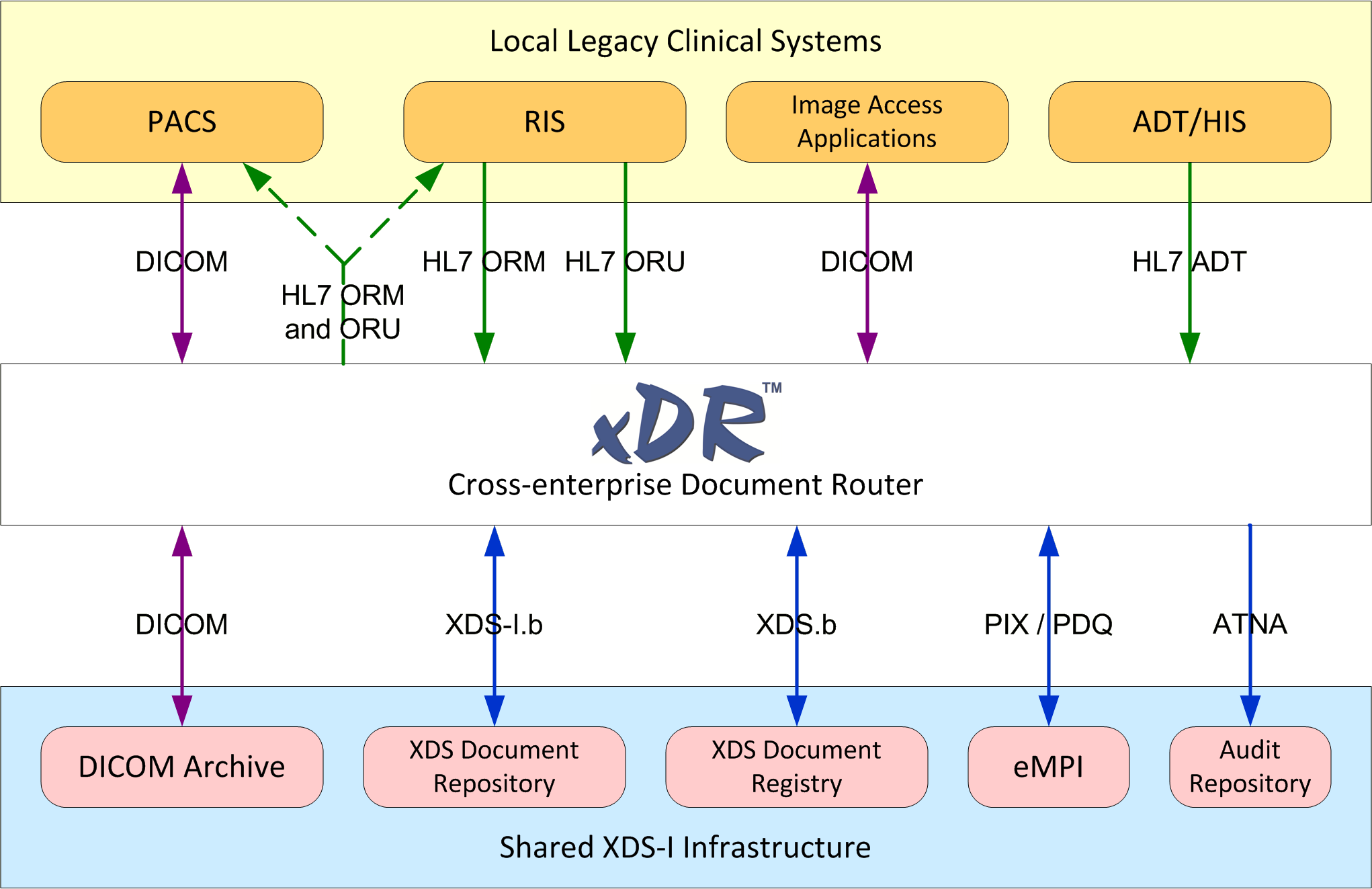 Entegra+... an all purpose interface engine. Sign up for a 60-day free trial

No Upcoming Events at this time